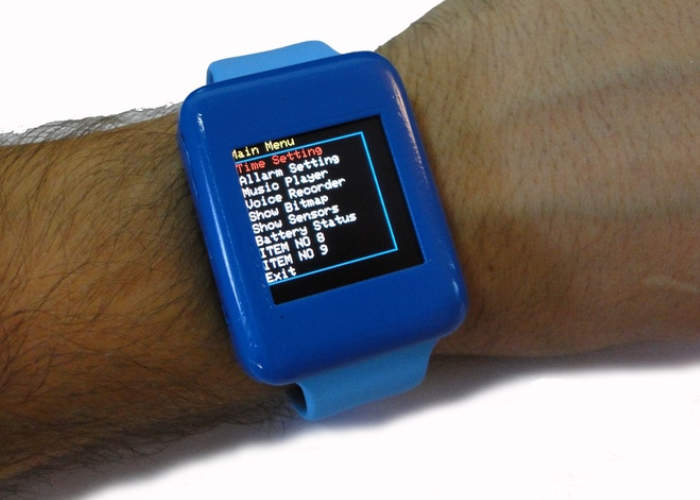 If you are searching for an open source smartwatch you might be interested to know that a version of the CulBox Arduino smartwatch has now been launched via Kickstarter thanks to serial Kickstarter campaigner Masih Vahida.

The Arduino smartwatch comes in the form of an open source DIY kit which is powered by a 32 bit Arm Cortex processor and comes complete with integrated Bluetooth Low Energy connectivity as well as 6 axis I2C Gyro and Accelerometer sensor. 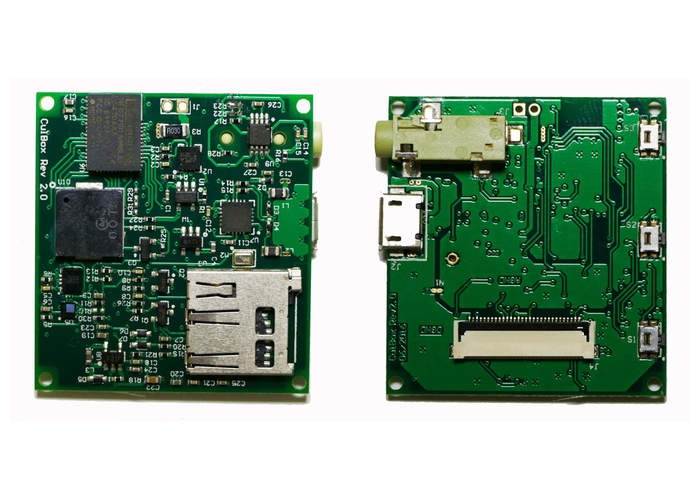 Watch the video below to learn more about this open source Arduino smartwatch which has just launched on Kickstarter and is hoping to raise $10,000 in pledges over the next 60 days.

Specifications of the Arduino smartwatch include :

For more information on the open source Arduino smartwatch jump over to the Kickstarter website for details by following the link below.