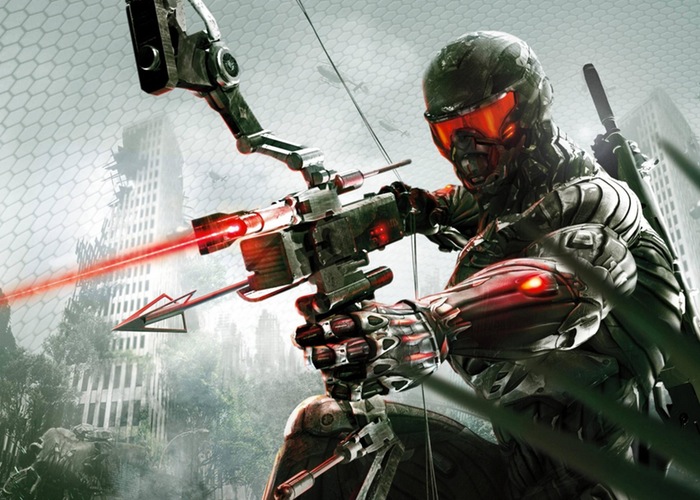 Over the past few weeks it has been rumoured that games developer Crytek has been suffering from financial woes. Now reports are circulating from sources close to the company that Crytek UK employees are no longer going to work.

Crytek has game development studios across the world and reports from numerous sites have been suggesting that the company has been experiencing financial trouble paying its employees.

Inside sources have revealed to the gaming website Kotaku, that the Crytek UK development team submitted a grievance letters earlier this week and have now stopped going into work completely.

Crytek was founded in 1999 and has eight studios around the world in Kiev, Budapest, Nottingham, Sofia, Seoul, Shanghai, Istanbul and Austin and is known for its CryEngine games engine and games such as Far Cry, Crysis and more recently Homefront.

Over the past few months Crytek has apparently laid off around 100 people from its worldwide development team and it seems that troubles within the company are becoming even worse. Kotaku explains :

“Rumor around the studio is that Crytek and Homefront publisher Deep Silver are currently negotiating over what will happen next. Employees at Crytek UK, which is based in Nottingham, are hoping that Deep Silver will purchase the studio and continue funding development of Homefront: The Revolution, according to two people connected to the company”