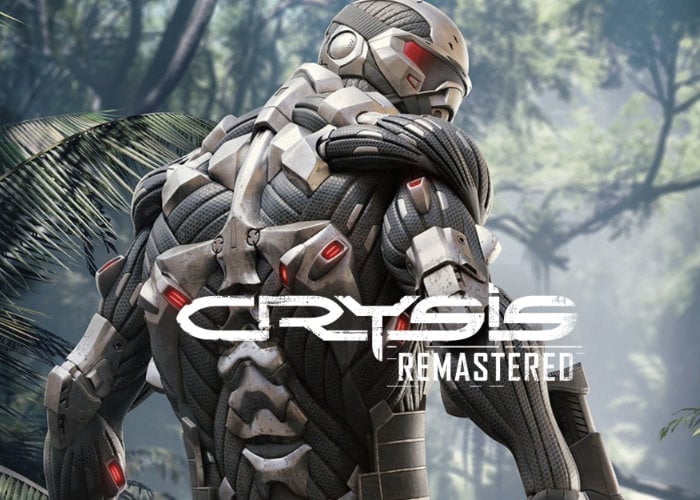 Crysis Remastered will be officially launching ingest over months time on the PlayStation 4 and Xbox One consoles, being available to play from September 18th 2020 onwards. If you would like to know more about what you can expect from the remastered version of the classic game check out the video below kindly prepared by the team over at Digital Foundry providing a look at the new ray tracing mode.

“With its 2007 release, Crysis set the industry standard for first person shooters with stunning visuals, highly evolved gameplay, and an enormous sandbox world. Crysis Remastered adds new graphic features, high-quality textures, and the CRYENGINE’s native hardware- and API-agnostic ray tracing solution to update the game for a new generation of hardware. What begins as a simple rescue mission becomes the battleground of a new war as alien invaders swarm over the game’s island setting. Armed with a powerful Nanosuit, players must use adaptive tactics to survive and conquer.”

“As part of our continuing coverage in the run-up to the launch of Crysis Remastered, Alex Battaglia and John Linneman check out the game running on Xbox One X with ray tracing mode enabled! How does it look, how well does it run and just how has Crytek managed to get real-time RT reflections working on a current-gen console?”