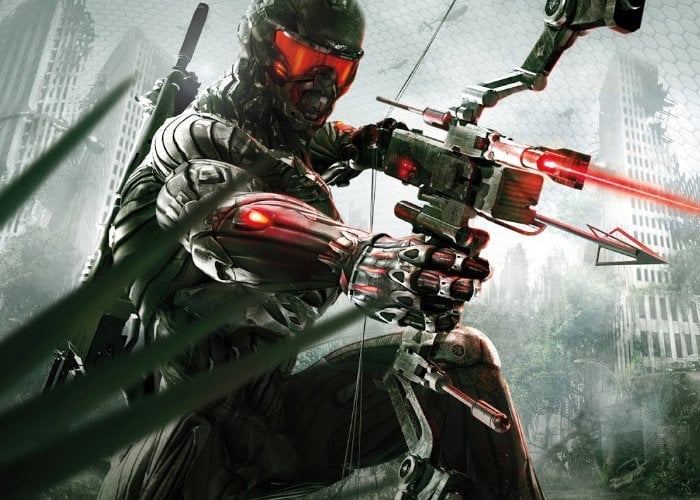 New details have been leaked regards a possible new game or project in the Crysis series, aptly named Crysis Next. Unfortunately no official confirmation that the project even exists has been made by Crytek as yet. The documents released by Egregor and obtained from the internal networks of Crytek, may have been for older projects and those which have been cancelled. The documents list a number of projects including Crysis Next, Crysis VR, Hunt Mobile, Ryse Next and Robinson 2. Check out the video below to learn more about the leak.

“Crysis Next is a free to play battle-royale game where 100s of players collide in fast paced combat. Visual customization, adaptive nanosuit powers, and visually spectacular combat in an immersive world creates the ultimate live streaming experience. The Crysis franchise has all the features to make a battle royale stand out. The gameplay. The style and setting. High production value.”

As soon more information is made available or confirmed by CryTek we will keep you up to speed as always.