It was thought that the Crysis 2 game would launch with DirectX 11 support but now a few months later the update will bring much improved visuals to systems that will support DirectX 11 and also smaller improvements to other systems. 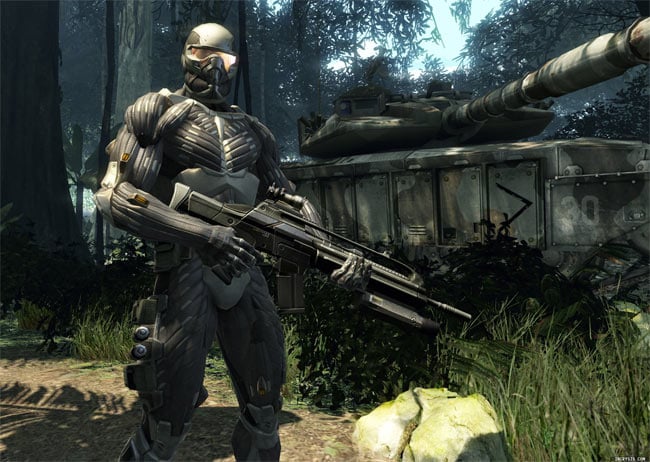 Some players have already been able to benefit from the DirectX 11 improvements by downloading the new update directly from the Crysis 2 test environment where high resolution texture packages have been available supporting DirectX 11 for sometime.

Crytek explained in their announcement:

“The DX11 Ultra Upgrade is a free visual improvement add-on introducing DirectX 11 support as well as a wealth of graphical improvements and performance optimization for both DX11 and DX9 APIs,”