We have featured a number of different cases for the Apple iPad here at Geeky Gadgets, the latest one is a Kickstarter project, the CruxFlip iPad case and it features a 360 degree hinge that lets you position the iPad between 0-90 degrees. 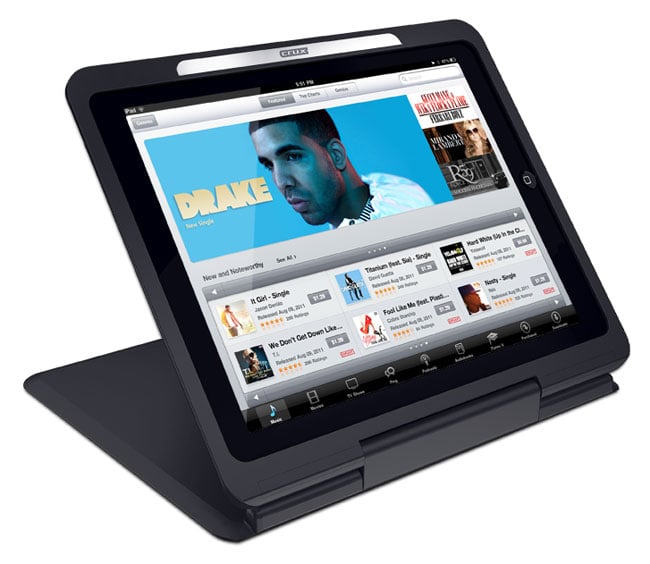 The CruxFLIP™ is the world’s first iPad case of its kind. It has a 360 degree hinge which allows you to position your iPad’s screen to any angle between 0-90 degrees. Perfect for placing in your lap or on top of a table.

The creators of the CruxFlip iPad case are trying to raise $12,500 to put it into production, you can find out more details over at Kickstarter and the case is expected to retail for $79 when it goes on sale.