Apple iPad Air owners looking for a way to input text in a little more style than using the touchscreen keyboard provided by the operating system, and add a little extra protection to the tablet at the same time. Might be interested in the CruxENCORE iPad Air keyboard case which has been designed specifically to protect Apple’s latest iPad and transform it into a laptop when required.

The CruxENCORE is fitted with a 360 degree hinge allowing users to swivel their iPad screen flat against the back of the keyboard when not in use. Watch the promotional video after the jump to see the CruxENCORE iPad Air keyboard case in action. 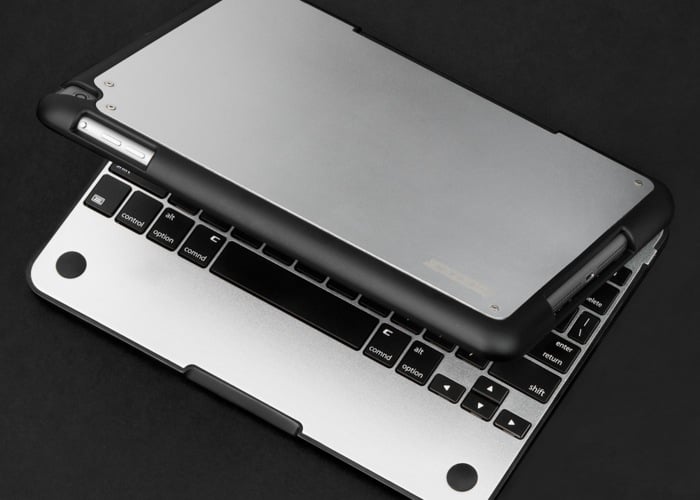 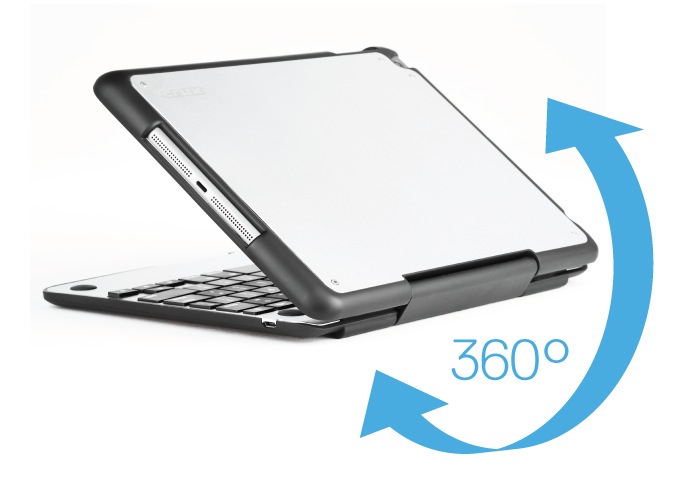 The company behind the new are the creators of the popular CruxSKUNK keyboard case designed for the earlier Apple iPad tablets, who explain a little more about their new tablet protection and keyboard case.

“Here we are again! Don’t call it a comeback….instead call it an encore. In fact, that’s exactly what we’re calling it — The CruxENCORE! The CruxSKUNK was a huge success and we’d like to do an encore to it.

The CruxENCORE is a natural sequal to our product line because we’re already manufacturing many of its parts and components. This will allow us to get the CruxENCORE to market in record time. We hope you’ll join us again on this journey to getting this remarkably beautiful new product to market and into your hands! “

The CruxENCORE project is currently over on the Kickstarter crowd funding website looking to raise enough pledges to make the jump from concept to production.

So if you think CruxENCORE is something you could benefit from, visit the Kickstarter website now to make a pledge and help CruxENCORE become a reality.