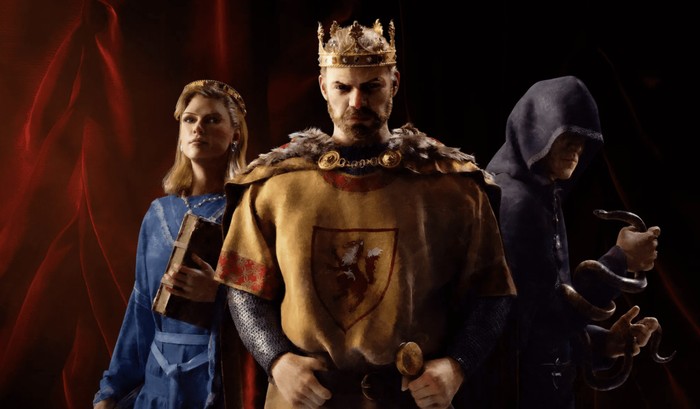 Lab42 Games and Paradox Interactive have this week revealed more details about the new upcoming strategy game Crusader Kings III which will be officially launching and available to play from March 29, 2022. Crusader Kings III has already launched on PC, macOS and Linux and will now be arriving on the latest PlayStation 5 and Xbox series X|S consoles.

Building on the previous 2 games in the franchise the strategy game and dynasty simulator set in the Middle Ages, allowing players to start on either 867 or 1066 and play until 1453.

“Dynasties can form cadet branches that have their own heads and act mostly independently from their parent dynasty. The heads of dynasties are able to use a new resource known as Renown to assert their control over their house. For example, the heads of dynasties are responsible for legitimizing bastards. Characters have full-body, 3D-rendered character models instead of 2D portraits. As in Crusader Kings II, they have traits that affect their stats and behavior. Making choices that go against a character’s traits will increase that character’s stress.”