We showed you some pictures and a video of the new CrunchPad, hand held tablet PC last month, it looks like we are going to be seeing the CrunchPad sometime this month in prototype form at special event later this Month.

Crunch Gear are reporting that the CrunchPad could be available shortly after, and it looks like it is going to cost less than $300. 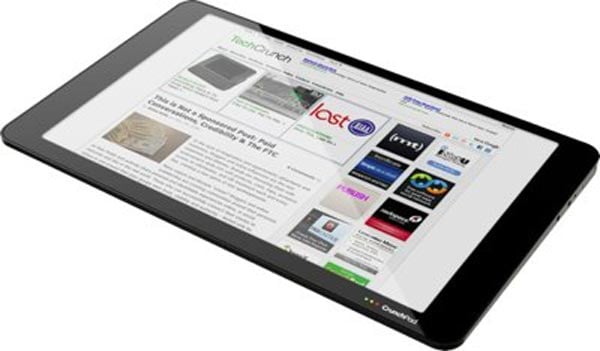 The CrunchPad will features a 12 inch screen, and it will be encases in aluminum, the case is reported to be just 16mm thick which seems pretty impressive.

We will post more details as and when they become available.