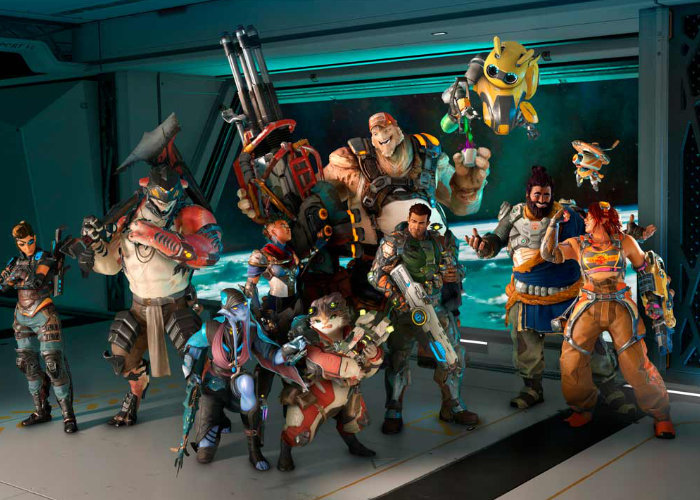 Amazon has announced that its development team working on the free-to-play team-based shooter Crucible game will be, extending the pre-season indefinitely to refine gameplay. As well as retiring” two of its three modes “for the foreseeable future”.

“Crucible is a team-based action shooter driven by the choices you make. Pick a hunter and join a match: you’ll need to coordinate with your teammates, take advantage of new upgrades as you level up, and adapt to ever-changing battle conditions to emerge victorious.”

“While there’s been a great response to the premise of our game from many players, we’ve also heard the feedback that there are features that we need to add as a top priority, like voice chat. We agree, and we’re going to stay in Pre-Season until those features and polish are in Crucible. We’re also going to use our time in Pre-Season as a chance to go all-in on the parts of Crucible that are resonating most strongly with you, our community.”

“Our plan for this updated game direction will have two phases. In the first, we will build and iterate on the core systems necessary to support this Heart of the Hives-centered vision for the game. We’re starting the first phase by developing the features we know we need: voice chat, a surrender option, a system to deal with AFK players ruining matches, an expanded ping system, and potentially some form of mini-map. We don’t have an exhaustive list of changes yet, but those are some of our top priorities. While we’re working on adding those features, we’ll also be working on improving framerate, hit feedback, matchmaking, and how we teach the game to new players.

In the second phase, we will add additional systems and polish that will help elevate the Crucible experience. A lot of the work in this second phase will depend on what we hear from you during phase one. Right now our plans for improvements in the second phase include custom tailoring the map for Heart of the Hives, improving the creatures in the world, adding support for custom games, and enhanced social system functionality. “

For the full update jump over to the official Crucible website by following the link below.