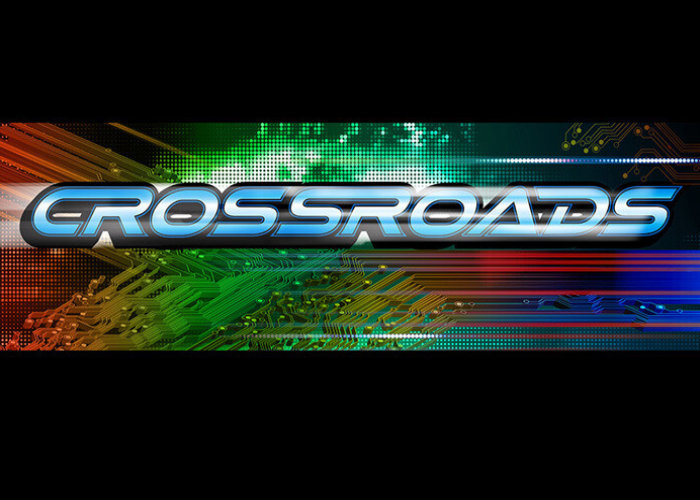 A new supercomputer has been unveiled this week by the Los Alamos National Laboratory, announcing a $105 million contract awarded to Hewlett Packard Enterprise (HPE) to deliver Crossroads, a next-generation supercomputer to be sited at Los Alamos. Crossroads is funded by the Department of Energy National Nuclear Security Administration (NNSA) ASC program.

“This machine will advance our ability to study the most complex physical systems for science and national security. We look forward to its arrival and deployment,” said Jason Pruet, Los Alamos’ Program Director for the Advanced Simulating and Computing (ASC) Program.”

“Sandia is pleased to be part of the ACES team, and we anticipate that the Crossroads supercomputer will be highly efficient at running the largest physics and engineering calculations in support of our nation’s nuclear deterrent,” said S. Scott Collis, Director of the Center for Computing Research at Sandia National Laboratories.”

Crossroads will replace the existing Trinity supercomputer and will be used by scientists at Lawrence Livermore, Los Alamos, and Sandia National Laboratories to support the Stockpile Stewardship Program, current and planned weapons Life Extension Program activities, and future predictive weapons research and calculations.

“HPE has a long history in designing a number of HPC systems for the NNSA, and today’s announcement further builds on our commitment to deliver powerful and diverse architectures required for critical research missions in maintaining the reliability and security of the nation’s nuclear stockpile,” said Bill Mannel, vice president and general manager of HPC at HPE. “In this collaboration with Los Alamos National Laboratory and Sandia National Laboratories, we are significantly advancing existing resources for NNSA research with the HPE Cray EX supercomputer, which combines the Cray Shasta architecture and industry-leading HPC software and networking interconnect. We are also quadrupling performance with combined technologies featuring advanced compute, I/O, memory, networking and software to enable faster and more efficient performance for current and future projects.”