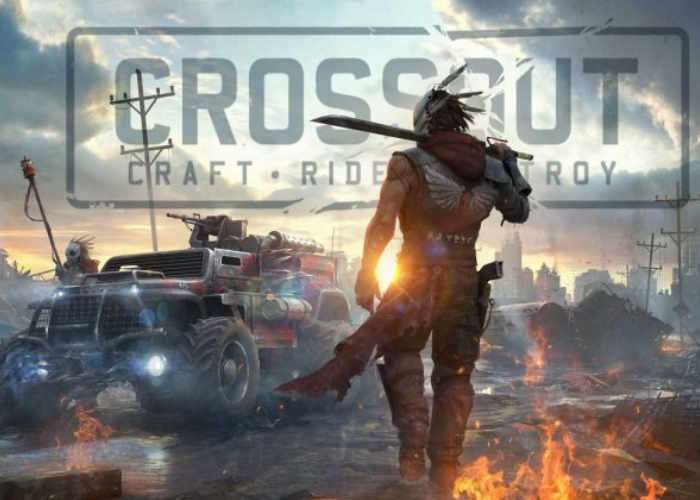 Gaijin Entertainment and Microsoft have today announced that their game Crossout is now available on the Xbox One for free offering a post-apocalyptic MMO Action game that offers online multiplayer from 1 to 16 players as well as Online co-op.

Crossout has been designed to provide players with unique vehicles, which can be crafted by the players, using a wide range of available parts. To create vehicles frombuggies to heavily tracked off-road vehicles or combat platforms on antigrav fields.

Crossout previously launched on the PC via Steam and is also available for the PlayStation 4.

Craft your unique battle machines from dozens of interchangeable parts, ride them directly into combat
and destroy your enemies in explosive PvP online battles!

Key Features:
– Complete freedom of creativity and thousands of possible combinations: Create vehicles of any shape using dozens of parts, wide variety of armour and weapons as well as support systems.
– Advanced damage model: Destroy any part of an enemy machine and it will affect the vehicle’s performance immediately.
– Huge arsenal of weapons: From chain saws, power-drills over machine guns to rocket launchers, flying drones and stealth generators.
– Your own workshop: Create new, advanced parts and auction them at the in-game marketplace.
– Trading options between players: Every piece that you have gathered in the battle can be sold to other players.
– Choose your own battle strategy: The only thing that matters is the Survival and Victory!