Alex Ward and Fiona Sperry left the Burnout/Need for Speed studio they founded, Criterion Games, in order to create a new company.  Criterion will still continue onwards, EA bought the company back in 2004 in case you forgot, and there’s no telling what the company’s co-founders will be up to next. All the announcements, including EA’s farewell response, were handled via Twitter. 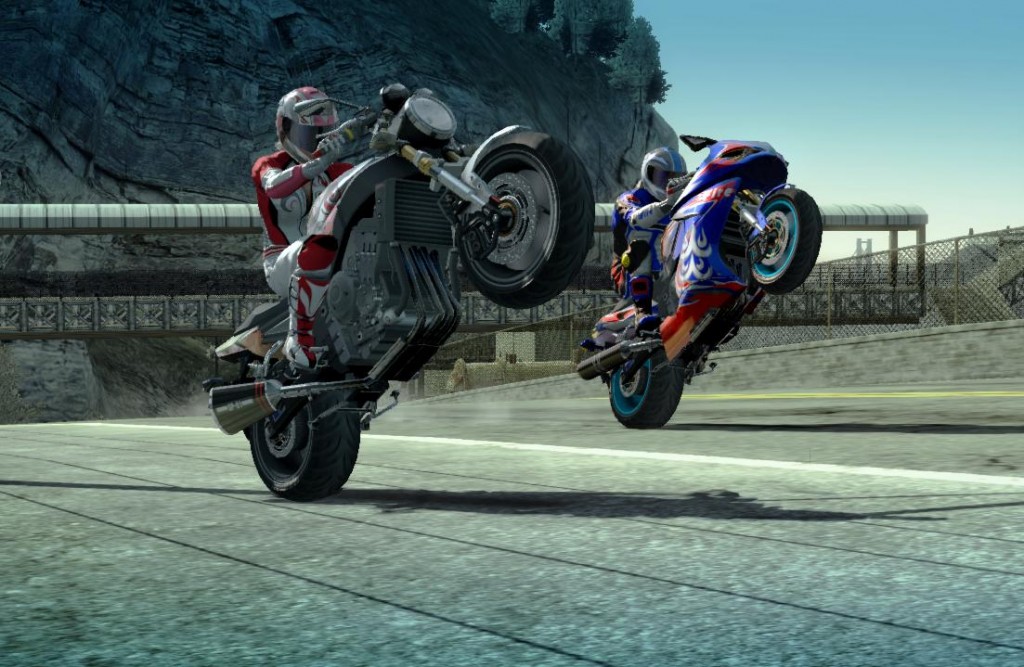 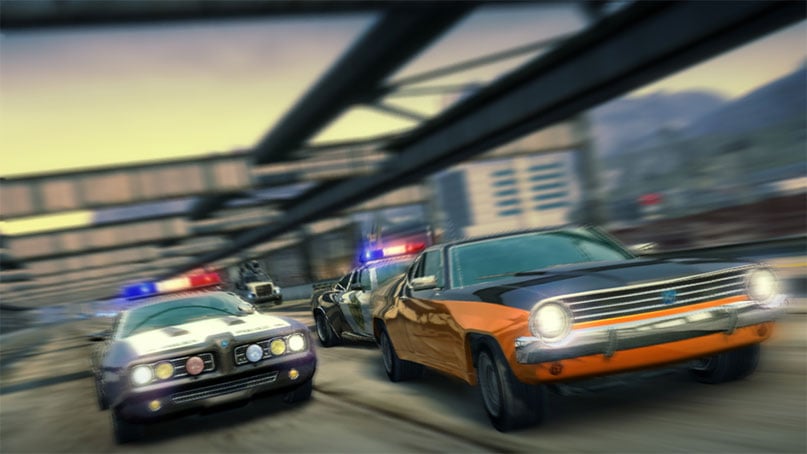 Apparently the folks at Criterion are working on a new IP since the Need for Speed team was moved over to EA’s Ghost Games studio to work on the Rivals sequel. Need for Speed Rivals is a travesty to the franchise. It’s not supposed to be about legitimate racing!

I’m sure the co-founders of Criterion have a ton of imaginative ideas floating around. They’ve been working for EA all this time, I’m sure they’re ready to do something new and will come out with something worthwhile. Maybe a new racing game that’ll blow everyone’s minds!

My favorite racing franchise is Need for Speed – in case you couldn’t tell from my earlier comment. I’ve never been one for the real racing simulators. Give me NOS and some cops to run from and I’m good to go.

What’s your favorite racing game to date? Mine is Need for Speed: Most Wanted, the original.