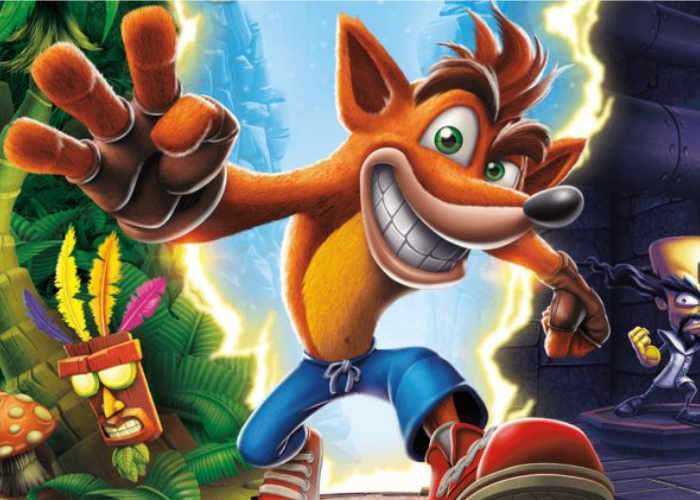 Kara Massie Producer at Vicarious Visions has taken to the official PlayStation blog to provide more details about the new Crash Bandicoot: The N. Sane Trilogy which is launched on the PlayStation 4 today.

Check out the gameplay trailer below to learn more about what you can expect from the latest game in the trilogy which is now available on the PlayStation 4. Also jump over to the PS blog via the link below for an interview with developers Vicarious Visions, During which they discuss their favourite parts of the new game.

The team at Vicarious Visions are so excited that the Crash Bandicoot N. Sane Trilogy is finally out! And what a fun ride it has been so far. For this article, we thought it would be fun to focus on the bosses of the N. Sane Trilogy. We know that these baddies are fan-favorites, and we wanted to share our developers’ commentary about working on the characters and delving into their battles.

The Crash Bandicoot N. Sane Trilogy is now available on PlayStation 4 as a physical disc or a digital download, and we can’t wait for you to experience it! We hope you have as much fun playing it as we did working on it. Thank you for being such a huge part of what we do, and let us know what you think about the game!