Counter Strike fans will be pleased to know that an unofficial port of the game, has now arrived on Android tablets. The classic first person shooter has now been repackaged and ported to the Google Android operating system by the developers over at XDA. Recoding the entire game utilising the Unity3D platform.

The Android version of Counter Strike supports full multiplayer games and is available right now to be downloaded and installed, with either Facebook or Kongregate versions available. Watch the video after the jump to see Counter Strike multiplayer being played in matrix mode on Android tablets. 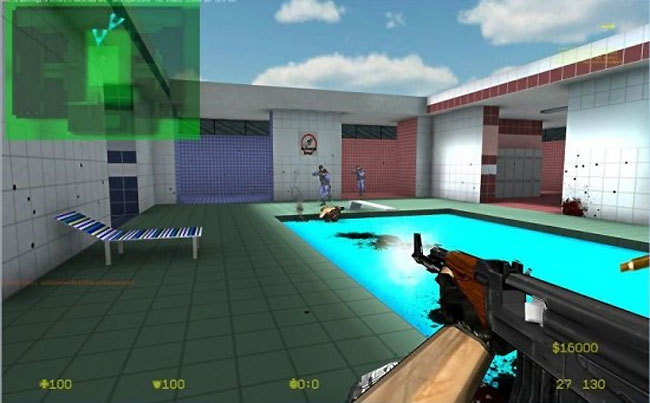 XDA Developers are currently working on two versions of the game a version 50 for those with devices running Android 2.0+ and a 6p version for Android 2.3+ tablets. Unfortunately if your device supports neither of these then you’re out of luck.

Also Counter Strike players who own Sony’s Xperia Play device will gain a small advantage over players using different devices due to improved controls on the Xperia Play. Both versions can now be downloaded, but remember they are still in the very early development stages : 50 release, and 6p version.