Unfortunately at the present time no launch date has been announced for the new Counter-Strike: Global Offensive game. But the new SDK which will be arriving a few months after it does finally arrive, will allow gamers to create their own maps and is currently being built by Valve veteran developer Mike Durand. 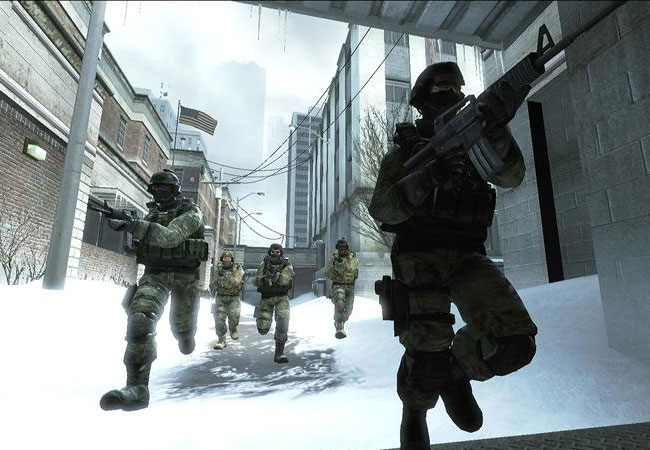 “Hopefully, it’s gonna help consolidate the two communities, that everybody will look at it and say, ‘Okay, this is the version of Counter-Strike I’ve been waiting for,’ but we’ll see. We do think though that is what it gives them: an up-to-date, current, rich-content version of the game that they’ve been playing.”

As more information regards a release date materialises, we will as always keep you updated.