We have been hearing rumors for a while now that Samsung are working on a new larger tablet to add to their range of Android tablets, the Samsung Galaxy Tab 11.6.

As the name suggests this new tablet is rumored to feature an 11.6 inch display, and now the guys over at Android and Me have discovered a new tablet which has yet to be released on Samsung’s own website, which you can see in the photos below. 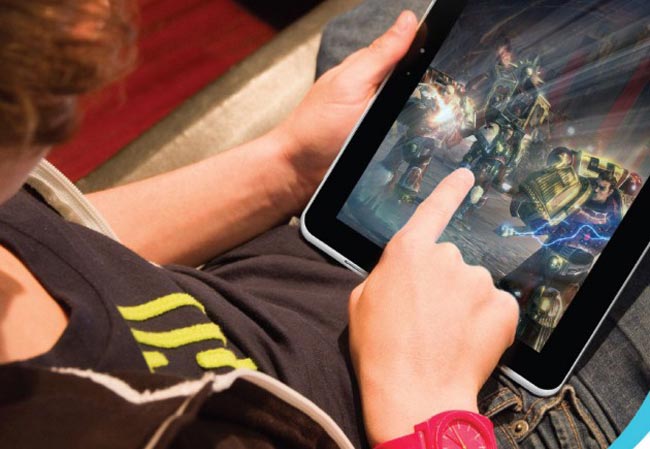 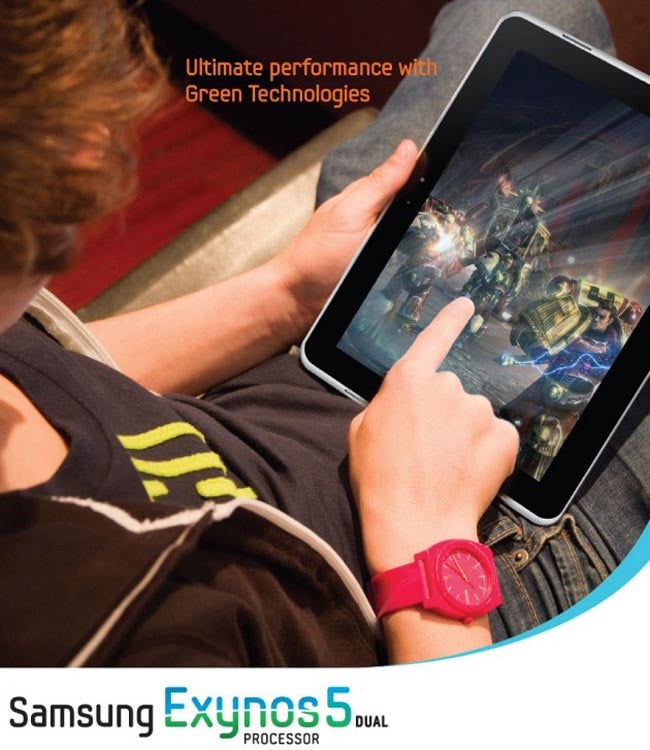 Of course this could just be a mockup from Samsung, it was discovered on their website on the page for the Samsung Exynos 5250 processor, which is a 2GHz processor that has been rumored in the past to be the one Samsung will use in the new Galaxy Tab 11.6.