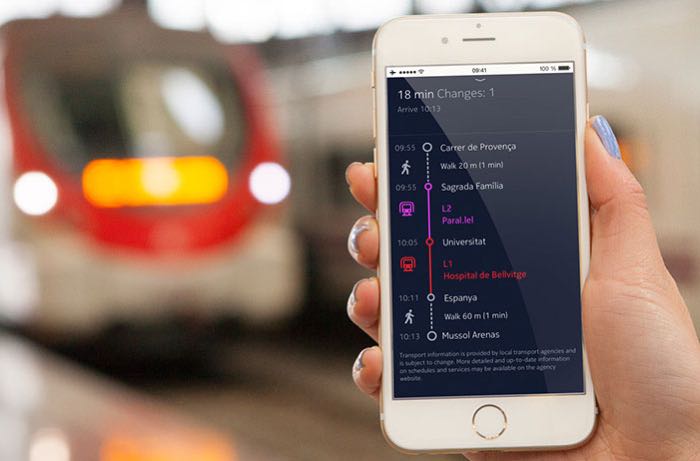 Nokia recently announced that they were considering selling off their HERE Maps software and one of the potential buyers that Nokia is targeting is Apple.

Nokia are apparently approaching a number of company about selling HERE Maps and the list of companies apparently includes Apple, Amazon, Alibaba and more.

Other companies included in the list are Facebook, some German car makers and private equity firms, Nokia is apparently looking to raise around $3.2 billion from the sale of HERE Maps.

Apple could be interested in purchasing Nokia’s mapping software for Apple Maps, as Apple has been improving the service over the last three years and the technology that Nokia has developed could give Apple Maps a significant boost.

It will be interesting to see which company ends up buying Nokia’s maps business, as soon as we get some more details, we will let you guys know.