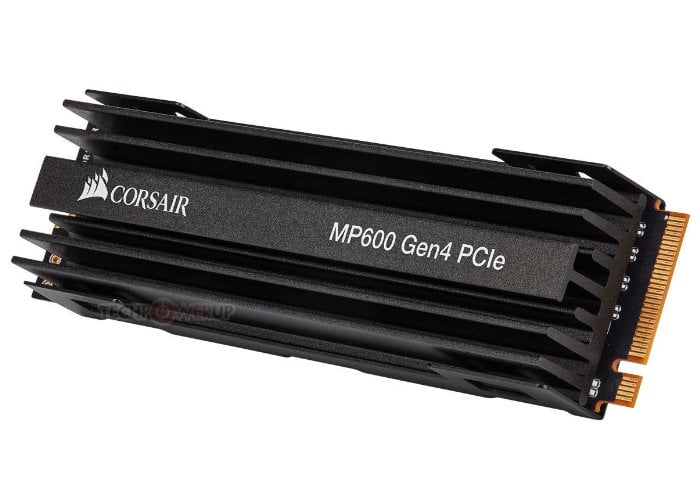 Possible prices for the new Corsair MP600 PCIe Gen 4 M.2 SSD storage have been published via the French publication Cowcotland revealing that Corsair will be charging a premium for its new PCIe gen 4.0 storage when compared to existing drives that use the previous PCIe 3.0 generation connection.

The latest storage from Corsair was launched during Computex 2019 and has been created to take advantage of the PCI-Express 4.0 x4 bus (64 Gbps) on the upcoming AMD “Valhalla” desktop platform.

The Corsair MP600 PCIe Gen 4 M.2 SSD storage is capable of providing users with sequential read speeds of up to 4,950 MB/s.