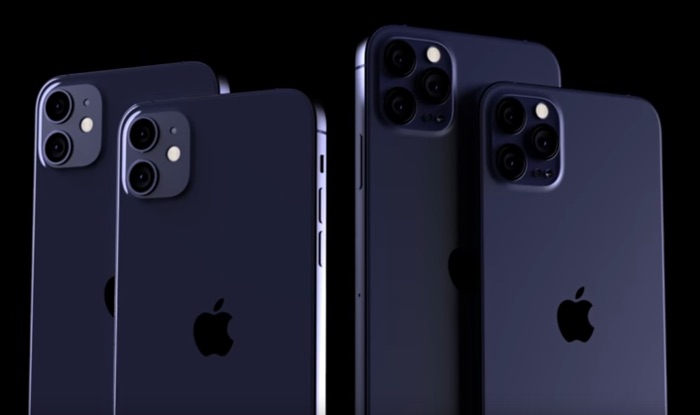 We heard a couple of weeks ago that the coronavirus outbreak in China may have an impact on production of the iPhone 12 and new iPhone 9. Apple has apparently managed to move production of some devices to other countries.

Now a new report is suggesting that production of this years iPhone 12 and 12 Pro smartphones are being impacted by the virus outbreak.

Production of the new iPhone 12 handsets is not scheduled to start until the summer, but this is the time of the year that Apple and its manufacturing partners iron out any issues in the production process ahead of mass production.

This process is being delayed because of the virus outbreak and this may have an impact on the overall production of the devices which starts later in the year. The travel restrictions to China at the moment will be delaying things for Apple.

The company is expected to launch its new iPhone 12 range of ssmartphones in September, so they still have time to get things back on track before the launch. We are expecting to see a total of four new handsets in the range later this year.

Apple is also expected to launch their new iPhone 9 or iPhone SE 2 next month, this handset will be made official with a new MacBook Pro, some new iPads and more at a press event which is rumored for the 31st of March.