Here’s another marvelous mod from moder extraordinaire Ben Heck, this time its a Sony SP3 Laptop. 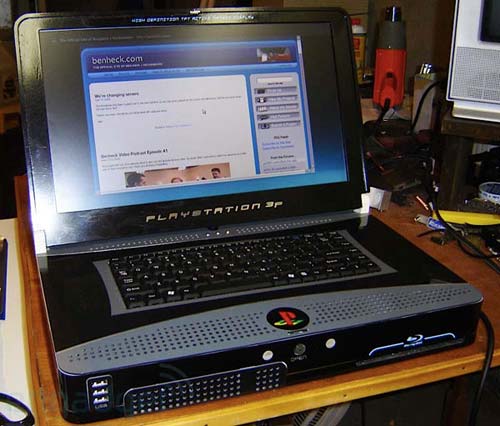 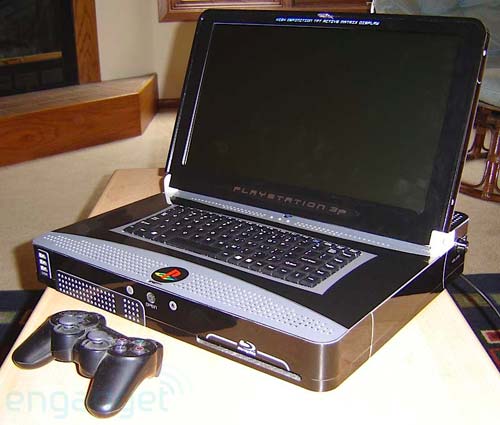 Ben used an original 60GB PS3 with backwards compatibility, and it also features a built in Keyboard, USB ports a headphone jack and stereo speakers. 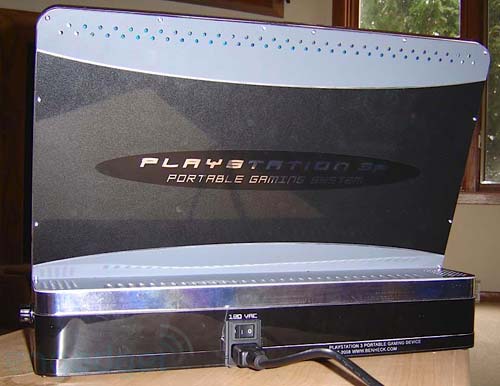 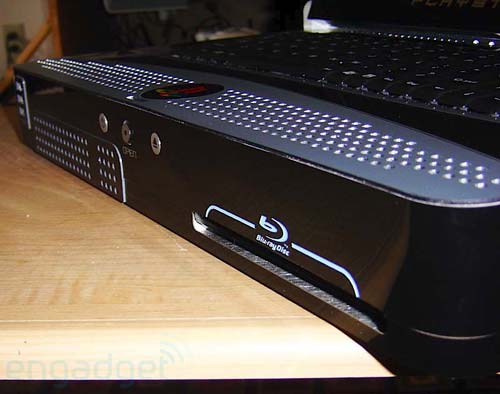 The PS3 Laptop took Ben over a year and a half, in between his other projects to make, and the cool thing about this mod is that Ben and Engadget have teamed up and it will be auctioned for Charity.

So make sure you head on over to both their sites to check out the full details.