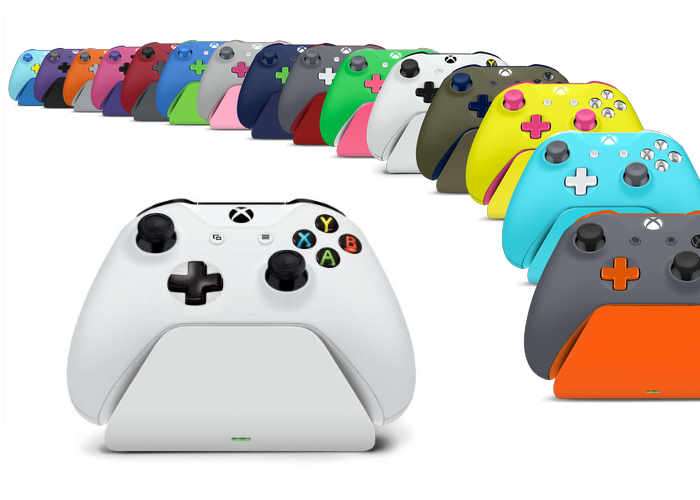 Microsoft has this week announced the launch of the new Controller Gear Xbox Pro Charging Stand which is now available in a wide range of different colours as you can see from the image above.

Specifications of the Xbox Pro Charging Stand include:

Jump over to the official Microsoft store via the link below for more details.