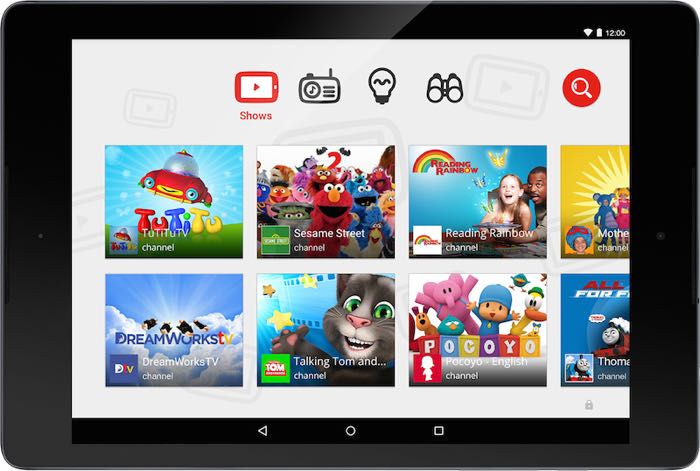 Now consumer groups want the FTC to investigate YouTube Kids and have accused Google of deceptively targeting children with adverts.

Jeff Chester, director of the Center for Digital Democracy spoke to Mercury News about the complaint and had the following to say about YouTube for Kids.

“This is the opening shot in a new battle with Google, Nickelodeon, Amazon, Netflix, Cartoon Network and others that are trying to cash in on this generation of young children,it’s a battle for the hearts and minds and pocketbooks of America’s kids in the digital age.”

According to the report the consumer groups are alleging that the YouTube for Kids app violates Section 5 of the FTC Act which prohibits unfair and deceptive marketing.

It will be interesting to see what happens and whether the FTC thinks there is anything to investigate with Google”s new child friendly app.