The Nintendo Wii’s self proclaimed best looking FPS is coming to Tegra devices. The game made waves when it managed to harness last generation’s least capable console to produce impressive results from a visual standpoint. Convergence between home console and mobile game visuals has been well on the way to becoming reality, but rarely is it as clearly illustrated. 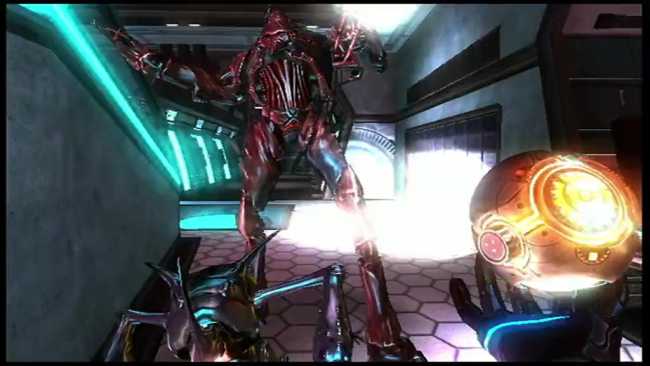 “This project is important for our industry because it proves that not only can we deliver console-quality gameplay experiences on mobile platforms, but we can improve them,” according to High Voltage’s Eric Nofsinger. “From the graphics to the gameplay, The Conduit HD delivers an experience that was only previously possible on consoles.”