If you are concerned that upgrading your iPhone to the highly anticipated iPhone 5 expected to be announced this week, might make your iDevices obsolete if its equipped with a new dock connector.

You might be interested in a neat little gadget called the Auris created by Touchkraft, which will allow you to make use of those iDevices by connecting to them via Bluetooth. 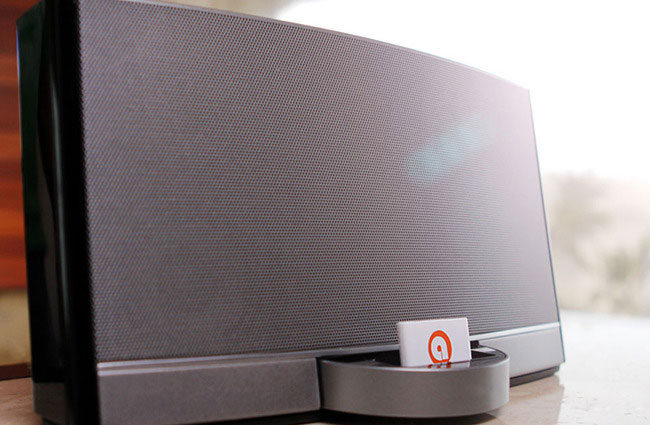 The Auris is currently over on the Kickstarter website looking to raise enough pledges to make the jump from concept to production. Watch the video below to learn more about the Auris project and see it in action.

There are also similar devices already available in the form of the Bluewave Bluetooth Audio Receiver from the ThinkGeek website for around $40.