For some artists, music is a gift that comes from outer space. They don’t really know when the idea hits them, but it sure does arrive in their minds in a snap. Other artists also endure the opposite: the music arrives in bits and pieces and they spend weeks, even months, hammering the portions into a song. 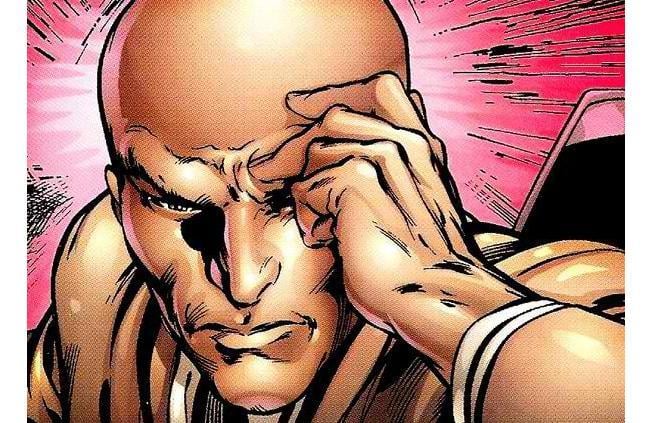 Either way could prove obsolete once software developed by a team of UK music specialists becomes mainstream. What they’ve done is find a way to make brain waves translate into notes. It’s like an invisible bridge leading to and from an eternal spring of creativity. Woah. The implications of this are pretty huge.

The whole point of their software program called the Brain Computer Music Interface is to help locked-in syndrome sufferers (people whose bodies are paralyzed) express themselves. The program can be purchased for $3,500. The implications of this technology to all music in general are huge. Beyond its usefulness as an assistive tool, think about serious pro musicians who want to experiment with it? Cripes, this might spell the end of songwriting as we know it—essentially revolutionizing an art form.

If you’re a musician or know someone who is, don’t hesitate forwarding them this article.