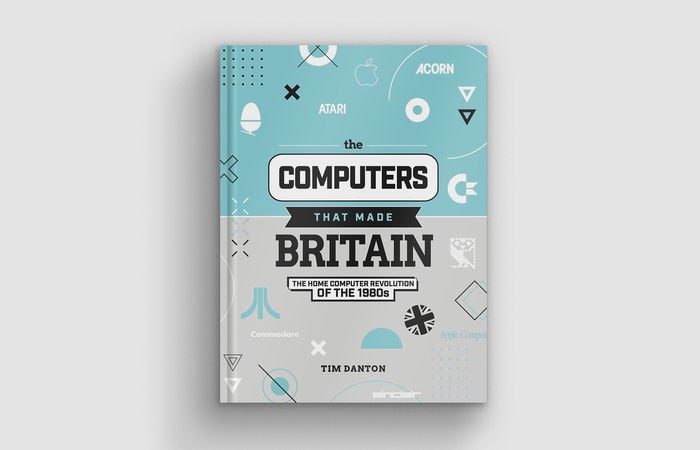 If you would like to relive or learn more about the personal computers launched during the 1980s in the United Kingdom, you may be interested in a new book published by the Raspberry Pi Press team, which is now available to purchase priced at £12 or available as a free PDF.

“The home computer boom of the 1980s brought with it now iconic machines such as the ZX Spectrum, BBC Micro, and Commodore 64. Those machines would inspire a generation. Written by Tim Danton. The Computers That Made Britain (300 pages, hardback) tells the story of 19 of those computers – and what happened behind the scenes. With dozens of new interviews, discover the tales of missed deadlines, technical faults, business interference, and the unheralded geniuses who brought to the UK everything from the Dragon 32 and ZX81, to the Amstrad CPC 464 and Commodore Amiga.” 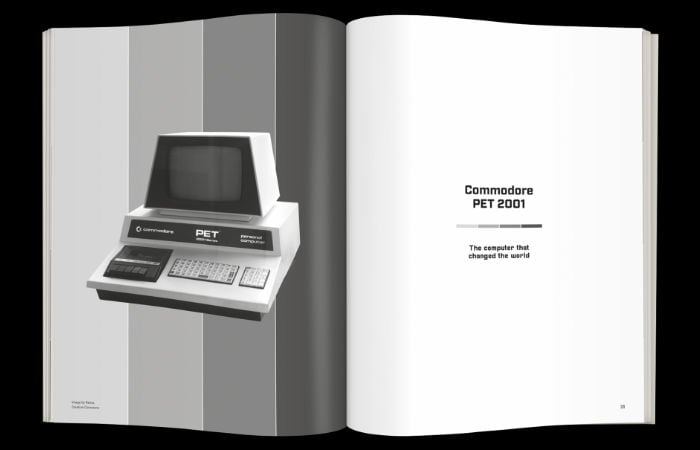