Comex, the guy respsonsible for the iPhone 4 jailbreak, JailbreakMe which Apple has blocked in todays iOS 4.0.2 software update has released the source code for the exploits that he used to create JailbreakMe.

What this means is that if you are using an iPhone which is not updated to iOS 4.0.2 your device could be hacked in the future. Some security experts have described the souce code as both ‘impressive’ and ‘dangerous’. 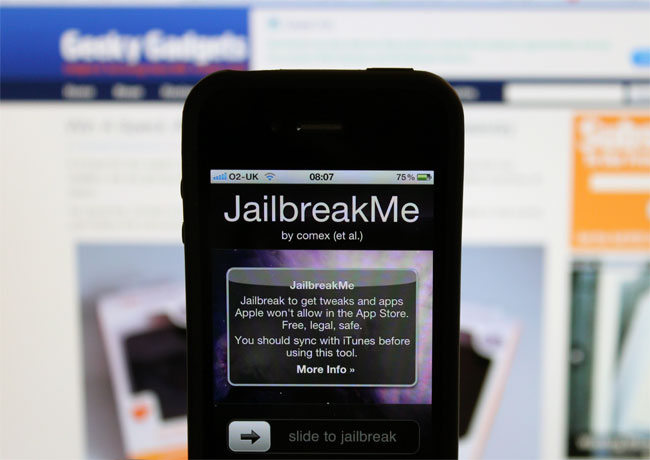 Now that the code is out there, it could easily be exploited by hackers, so we would recommend that you update to the latest version of the iPhone OS, iOS 4.0.2 as soon as possible.

If you are using a Jailbroken iPhone, there is also a fix for the PDF exploit in Cydia which will close the hole.