According to a recent report, Comcast is in the process of buying Time Warner Cable, the deal will apparently be made official today. 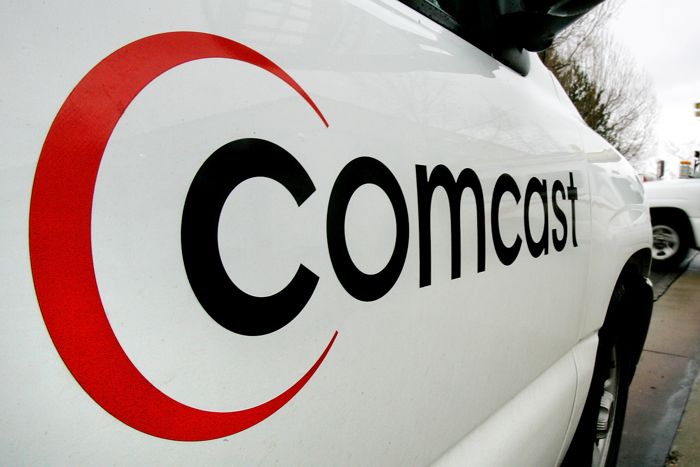 There will apparently be an official announcement on the deal some time today, as soon as we get some more information we will let you guys know.