Netflix said it is willing to have its service linked with cable and satellite providers but it seems it will need to be more convincing if it wants to make it a reality. Cable operator Comcast has turned down the idea, preferring to work on its own rather than exploring a possibility of teaming up with Netflix. 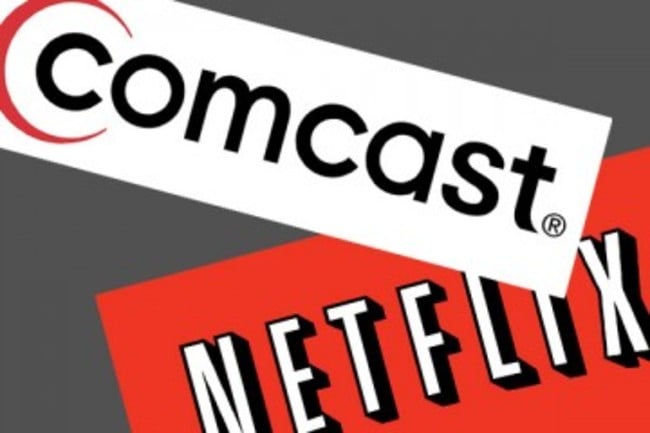 While a Netflix-Comcast joint project seems like a win-win situation, Comcast has gone on record that it is not eyeing such venture. Company spokesperson Alana Davis said that there are no plans at the moment.

Netflix has widened its reach with its app available on many devices right now, allowing users to access their purchased content anywhere they are. Partnering with Comcast will surely be a good move for the company and may also be good for consumers as there will be more options. For now though, such proposal will have to wait.