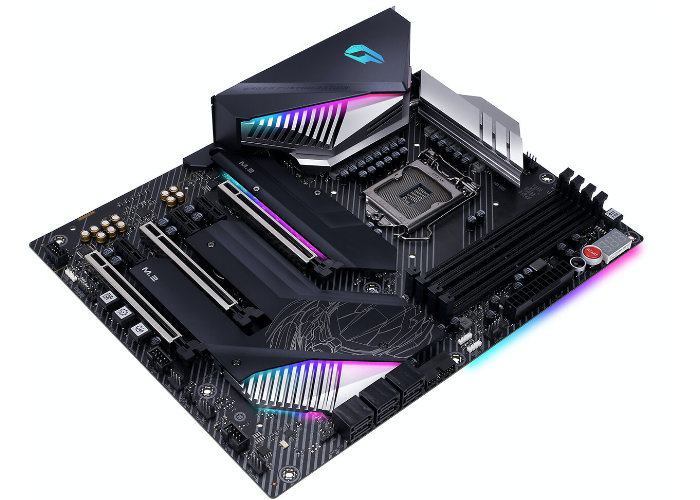 COLORFUL has introduced two new motherboards to its range providing new hardware for power users and gamers in the form of the iGame Z490 Vulcan X V20 designed for “power users” and the CVN Z490 GAMING PRO V20 designed to provide the “ultimate gaming motherboard”. 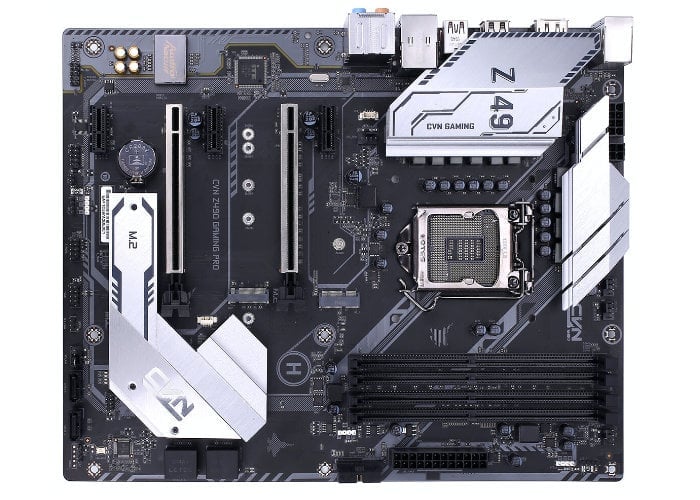