The cocoon shower stall is an egg shaped shower stall concept that was designed by Arina Komarova. The shower stall literally cocoons a person once they close all of the glass sides. At the top of the egg shaped stall is a rain shower head that is centered directly in the middle. 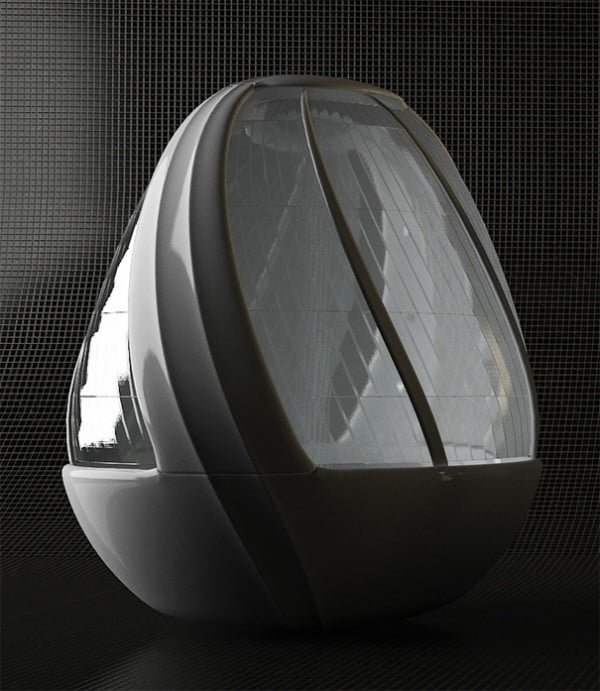 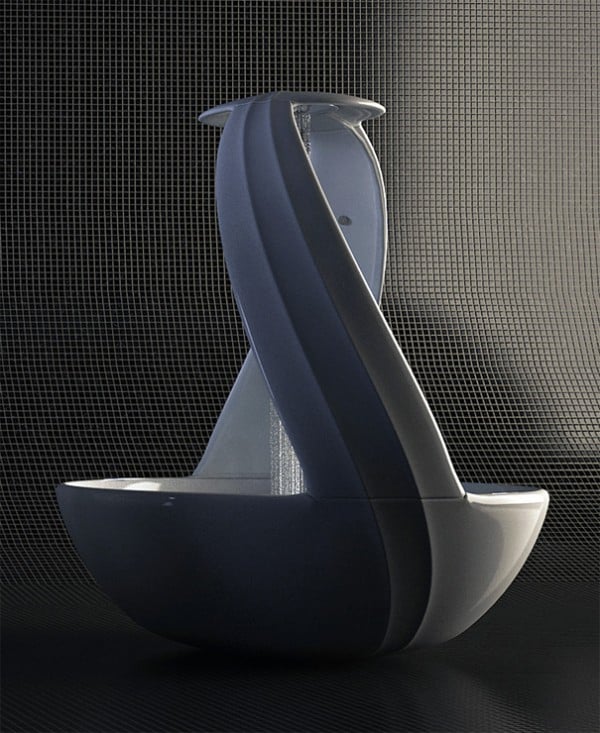 In addition to working as a shower stall, the base of the cocoon stall is large enough to be used as a bathtub. Because the shower is relatively large, it would only work well in spacious bathrooms. Most modern day showers are designed to work in small, tight bathroom spaces. All of the traditional features that are seen in most spas will also be included in the egg shower, so features will include hydro massage and mood lighting.