Following up from the release of their iPhone application and detector released last year, Cobra have now announced at the gdgt Live event at SXSW, their Cobra iRadar Speed Gun Detector system will be arriving on Android within the next month.

The system combines a radar/laser detector that connects via Bluetooth with the free Cobra iRadar Android app installed on your smartphone. The application then alerts you to photo enforcement locations using AURA, the only 100-percent verified database of driving threats and hazards throughout the GPS/navigation industry. Watch a video of the Cobra iRadar in action after the jump. 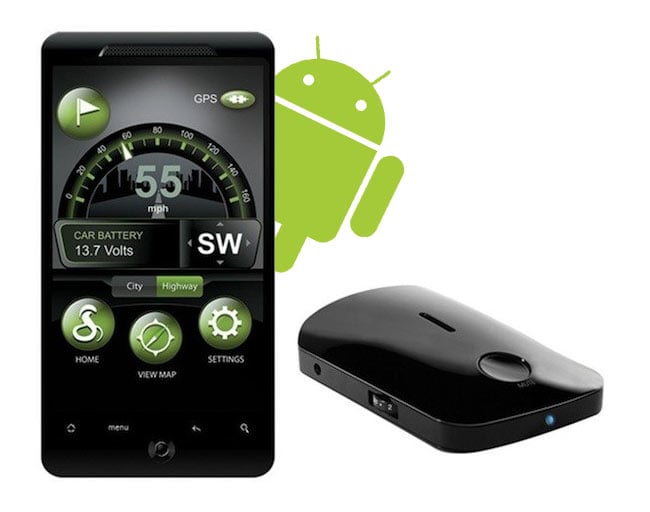 he AURA system is constantly updated with tens of thousands of speed and red light camera locations as well as known speed traps and dangerous intersections.

Once the Cobra iRadar Android arrives expect it to be priced close to the iPhone version, at $129.99.