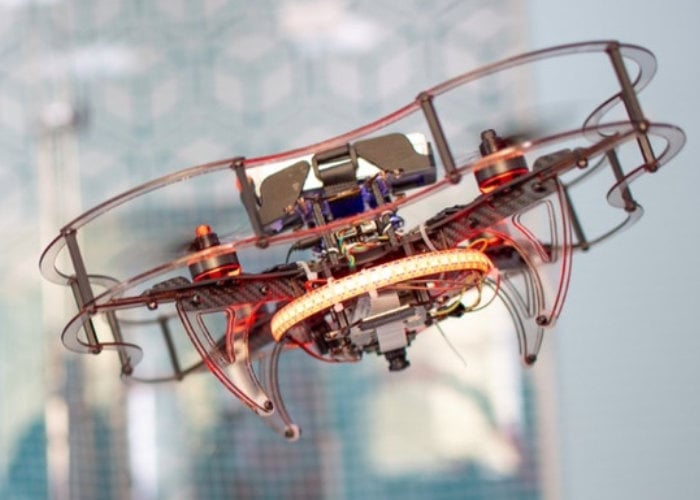 If you have ever wanted to build your very own quadcopter drone, you may be interested in a new Kickstarter campaign for the Clover drone. The open source project is powered by a Raspberry Pi mini PC and can be programmed using Python and the platform utilizes the ROS framework, allowing the user program to communicate with the Clover services. 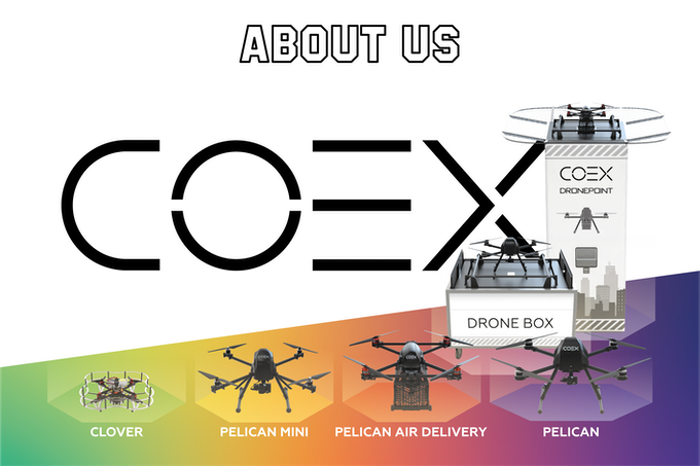 Early bird pledges are now available for the inventive project from roughly $99 Price or £77 Price and worldwide shipping is expected to take place sometime around December 2020. To learn more about the Clover drone project play the promotional video below.

“Clover is for anyone who wants to learn not only how to operate a drone but also how to code it. The kit comes with all the parts you need to build a quadcopter and take it to the air. It includes step-by-step tutorials to get you coding in no time. It’s light, sleek, and flies like a charm. Perfectfor indoor use. Clover is a platform that was created and is constantly contributed by a large amount of users. Clover is a drone, however it is also a community of like-minded people, which is aiming to create a universal ecosystem for education.”

“Clover set includes a PX4 flight controller and a Raspberry Pi 4 controlling onboard computer, which can be used to connect to the drone over Wi-Fi and perform autonomous flights. After testing many versions and iterations, different components, and electronics, evaluating the performance of the quadcopter, we were able to develop and manufacture Clover in the form you see it now. Moreover, for Kickstarter we made a solderless version of the kit in order to simplify the assembly process for the user. 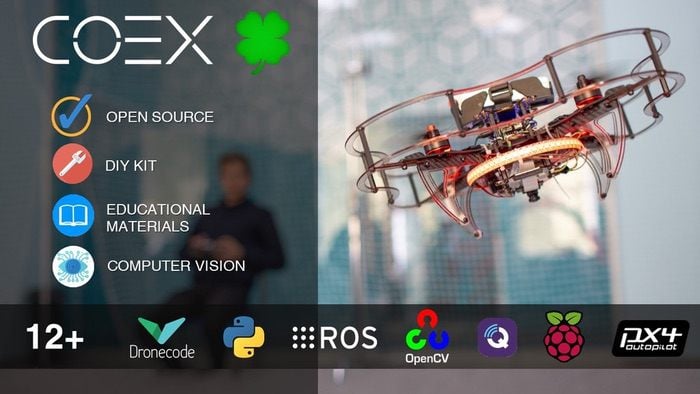 The inventors of the Clover drone kit explain that it has been created to “enthrall experts and beginners alike”. If you’ve never built a quadcopter before, then welcome to the club! You’ll have a blast! And those who are familiar with this technology are sure to reveal the other side of the aerial robotics world. For a complete list of all available project pledges, stretch goals, extra media and full specifications, jump over to the official Clover drone crowd funding campaign page by following the link below.