If you use an Apple iPod Nano, you might be interested in the new Clipy device which has landed on Kickstarter, and has been designed to help organise your earbud cables.

Clipy is the brain child of british Designer Aws Jan, and works with iPod nano 6th & 7th generation devices. Watch the video after the jump to learn more about the Clipy project and see it in action. 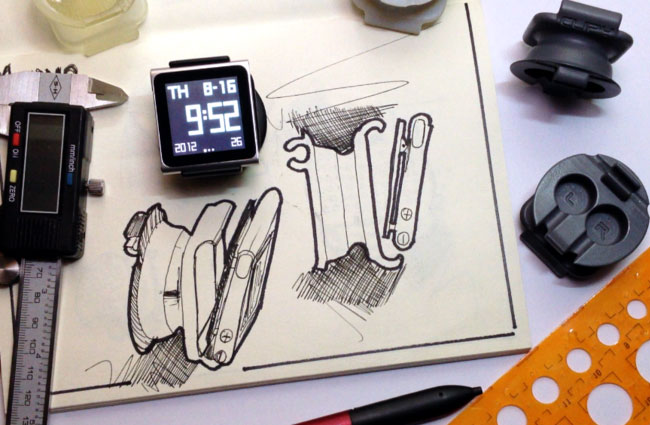 “After researching how people use their headphones and where to store them, I then discovered several common workarounds on how the users regularly wrap the headset cord around the iPod nano, coiling the wire around fingers and putting it in a bag or pocket (only to dig it out later to find it fully tangled) or surrendering to the chaos, stuffing the wad of tangled earphone cords somewhere and hoping for the best.”

So if you think Clipy is something you could benefit from, visit the Kickstarter website now to make a pledge and help Clipy become a reality.