Last month, it was reported that Clash of Clans is heading to Android and is being tested with a selected beta testers. The announcement came from the developer Supercell in a meeting in San Francisco.

Today, we have good news for all those users who were eagerly waiting for the popular title to hit Android. Supercell has finally released Clash of Clans for Android, which can be downloaded from the Google Play Store. 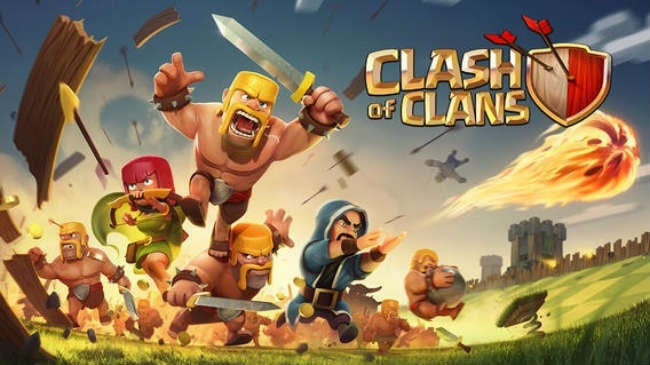 The game is sized at 46MB and requires Android 4.0.3 to work. Clash of Clans for Android brings all the same set of features as its iOS version. Your task as the chief of the village is to expand your base, train armies and attack other villages. You also have to protect your village by building towers and upgrading them. As the game progresses, you level up and enter different leagues.

Interestingly, the game also allows users to import their progress for any iOS device, if they have logged in using their Clash of Clans account. All you need to do is open the in-game settings and link your Android device with the game.  This will help you carry on with your game from other devices and keep them in sync.

It would be good to see if the application can get the same response as its iOS version.

What are you waiting for, head over to the Google Play Store and download Clash of Clans for Android.