Clash Of Clans is a very popular title for iOS where you task as a chief is to defend your village from intruders, expand and attack other users. If you are a fan of Clash of Clans who’s using an Android device, we have a good for you. It has been revealed that the popular title will make its way to Android and is being tested under a closed beta. 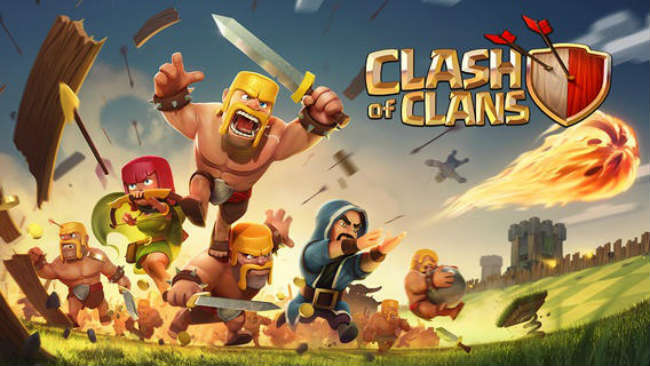 There are many developers who are only working on applications and games for iOS. Similarly, Supercell was no different as Clash of Clans is only available on iOS devices. But, CEO Ilkka Paananen though wisely and found that it’s necessary to launch the game on Android if the company wants to succeed in Asian markets.

At a Supercell – the company behind the popular Clash of Clans title – fan meeting in San Francisco on Wednesday, the company made the announcement about the Clash of Clans Beta for Android at the end of the meeting. By that time, most people left, but it’s still good news for all the CoC fans who are waiting for the game to appear in the Google Play Store.

There’s no news about the launch of the game, but we’ll let you know as soon as the game hits the Google Play Store.