Worldwide, about 485 million people play Monopoly. Monopoly has been the ultimate board game since 1935, and each year new Monopoly concepts are created that pay homage to the original Monopoly game. 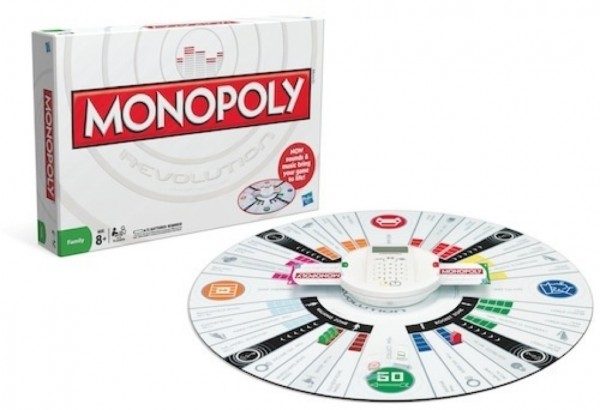 For its 75th birthday, Monopoly is trying something new and changing the shape of its board. In addition to a circular board, the game will also feature digital currency. The new circular Monopoly game’s called Monopoly Revolution. The digital currency will make it easier for a person to keep track of their cash, and reduce the probability that players will “accidentally steal from the bank”.

Not everyone will find the new circular Monopoly boards impressive. Many people cherish the original version of the game, and fans of Monopoly may be inclined to stick to their rectangular board and tangible cash.

All of the pawns in the game are still the same. Players can still choose from a dog, wheelbarrow, boot, tophat, racecar, ship , iron, or thimble. The only thing that has really changed with the newest version is the shape of the board. The game will be available in the fall and will retail for $35.