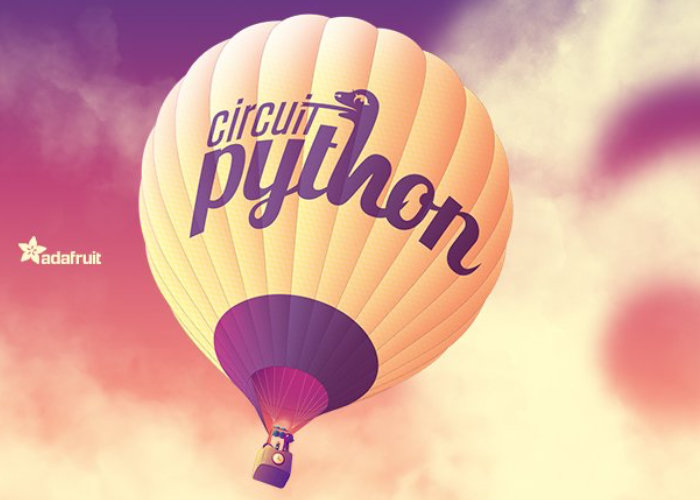 “This is the third beta release of CircuitPython 6.0.0. It is relatively stable overall. See port status below for more stability detail. This is a quick bug fix release of Beta 1 so see it’s release notes as well. Please use 5.3.x if you need a stable version of CircuitPython.”

“CircuitPython has a number of “ports” that are the core implementation for a variety of microcontroller families. Stability varies on a per-port basis. As of this release, atmel-samd, nrf, and stm for the F4 family are stable. cxd56, esp32s2, and stm for other chip families are being actively improved but may be missing functionality and have bugs. litex and mimxrt10xx are in an alpha state and will have bugs and missing functionality.”

CircuitPython is available to download from the official circuitpython.org website and offers a programming language designed to simplify experimenting and learning to code on low-cost microcontroller boards. With CircuitPython, there are no upfront desktop downloads needed. Once you get your board set up, open any text editor, and start editing code. It’s that simple.