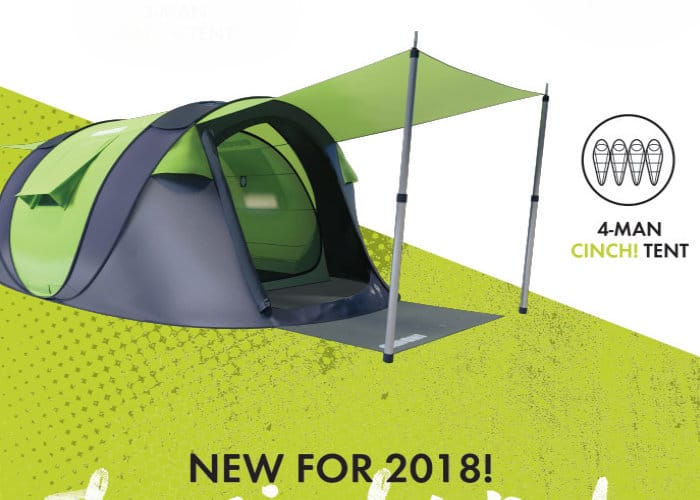 Building on the previous design created by designer Jake Jackson based in the United Kingdom, Jake has revealed the next generation of Cinch smart pop-up tent which has raised nearly $300,000 via Indiegogo thanks to nearly 1,000 backers with still four days remaining on its campaign. Watch the video below to learn more about the world’s smartest pop-up tent and its features which include solar power, climate control and interior lighting. 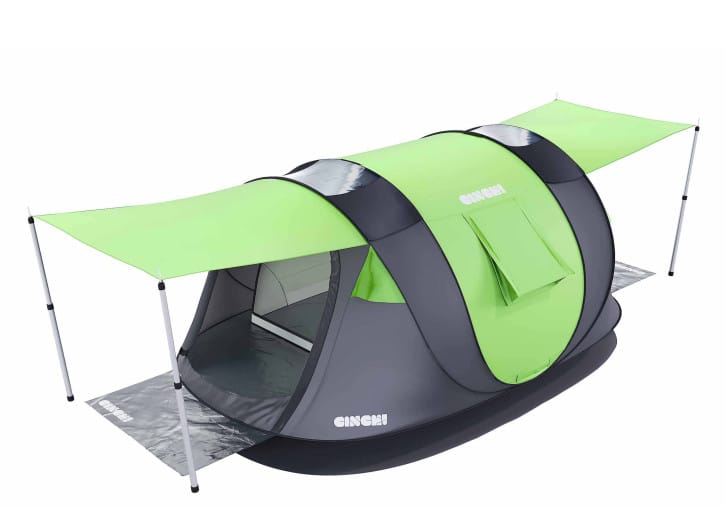 The latest design includes new panoramic inner doors, allowing you to use every inch of the inner tent space as your living area as well as a completely enclosed groundsheet transforming the tent into a no bug zone, complete with smartphone -controlled interior lighting system. “Packed with features, it pops up in seconds and is down inside a minute, making camping convenient, intelligent and fun. And: for 2018, we’re introducing a new member of the Cinch family – THE HUB, a pop up living area with all the Cinch smarts.” 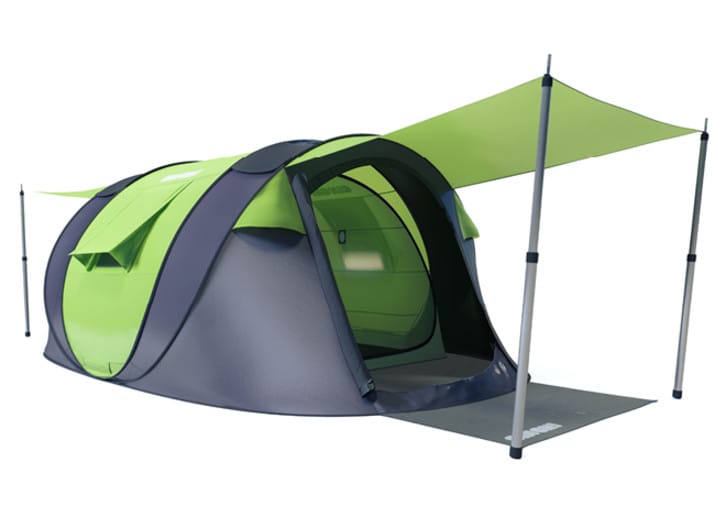 For full specifications and more information jump over to the official Indiegogo crowdfunding campaign page by following the link below. If the manufacturing process progresses smoothly backers can expect delivery during June 2018. Pledges for the complete four-man Cinch Solar Bundle and pop-up tent start from $475 offering over a 20 percent saving the recommended retail price, which will take effect once the crowdfunding campaign comes to a close.