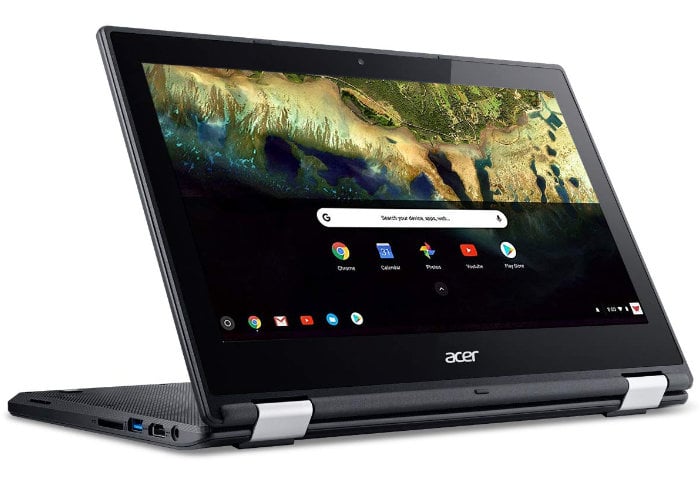 If you have become fed up with the long-standing tablet mode bug in Chrome OS, you’ll be pleased to know that thanks to the latest Chrome OS 76 update it has now been fixed according to Robby Payne overrun the Chrome Unboxed website.

Chrome OS 76 brings with it a wealth of features but the one that has been outstanding the longest is sound-on-key-press. Even after the feature has been enabled on the Chrome OS in the future it would only last for around 15 minutes before muting once again. Chrome OS 76 is rolling out now and will be available for all Chromebooks over the next several weeks.

This issue now seems to be fixed in the latest Chrome OS 76 release which also includes :

– Automatic Clicks – Chrome OS has an accessibility setting called Automatic Clicks for users with motor or dexterity challenges. With Automatic Clicks, you can hover over an item and Chrome OS clicks automatically after a certain amount of time. In addition to left click, you can now right click, double click and click and drag, making it easier to be efficient and productive on your Chromebook. This feature can be used with the touchpad, a connected mouse or joystick, or even head tracking.

– Media Control – New media controls make it easier for you to pause or play sound from a tab or an app. You can open your system menu and see all of the tabs or apps on your Chromebook that are playing audio tracks and control them from one place.

– Manage Google Accounts on Chromebook – If you use multiple Google accounts on your Chromebook, we’re unifying account management in one place, under Google Accounts in Settings so you can more easily login to all of your accounts and see which accounts you are using on your device and across Chrome and Play Store apps. Access and permissions you’ve granted to apps, websites, and extensions in Chrome and Google Play may now apply to all your signed-in accounts.

More details on everything included in the Chrome OS 76 jump over to the 9to5 Google site via the link below.