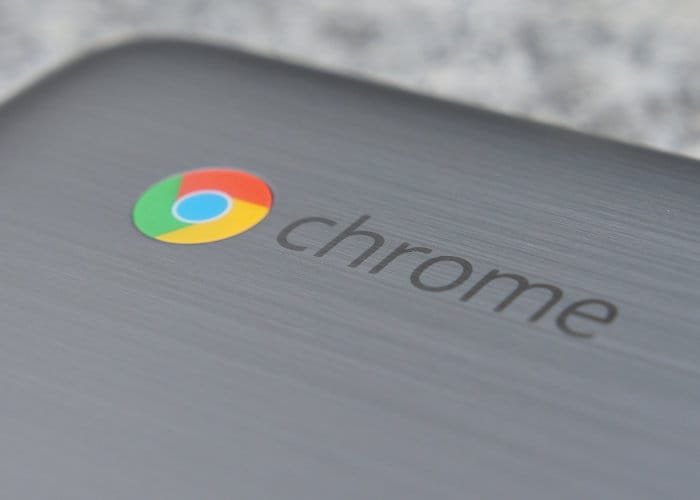 Google is planning to roll out the next update to its Google Chrome operating system in the form of Chrome OS 70 during October 2018. To celebrate the 10th birthday of the Chrome OS Google is adding a wealth of new enhancements, a new look together with a 10th birthday Easter Egg. Watch the video Kindly created by the Chrome Unboxed website embedded below to learn more about what you can expect from the Chrome OS 70 release next month. 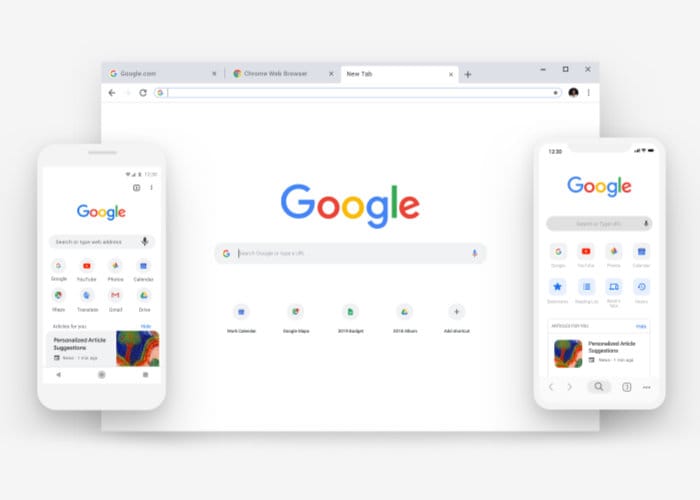 “With all the upcoming hardware expected at Google’s hardware event in October, the developers have apparently been very busy readying Chrome OS a much broader audience. See all the new features coming to Chromebooks and tablets very soon!”

For more details on what you can expect from the latest Chrome OS 70 operating system to be released during October 2018 jump over to the official Google Blog via the link below.