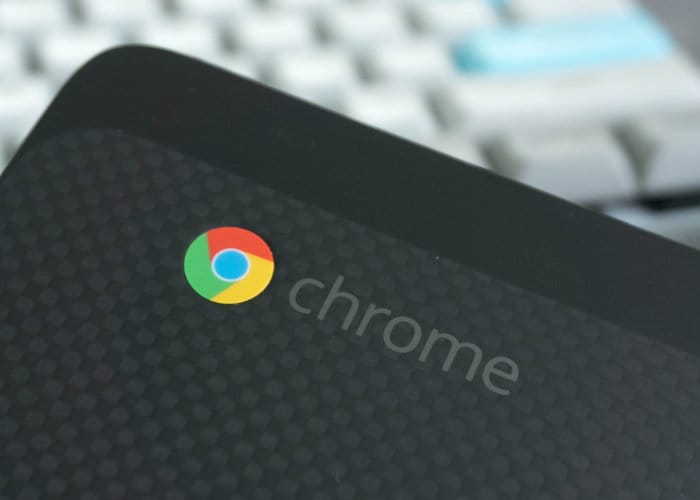 Following on from the announcement last month that the original Chromebook Pixel from Google was reaching the end of its life. Without any announcement from the official Chrome Blog it seems that Google has already started rolling out the latest Chrome OS 69 operating system to a variety of already available Chromebook systems.

Chrome OS 69 brings with it a new Material Theme redesign of Chrome together with Linux application support out of beta and into Google’s stable channel as well as a new instant search results feature in the omnibox address bar, Night Light Google’s version of f.lux and Apple Night Shift and more.

For a complete list of all the Chromebook systems to have already received the update jump over to the Chrome Unboxed website by following the link below.