Google has today rolled out a new update for its awesome Chrome browser for both iOS and Android devices adding a couple of new features together with tweaks and bug fixes.

Google’s Chrome browser for iPhone and iPad has been updated to Chrome 23 version 23.0.1271.91, and now includes support for Apple’s new Passbook service, enabling you to save your boarding passes and tickets with Passbook. 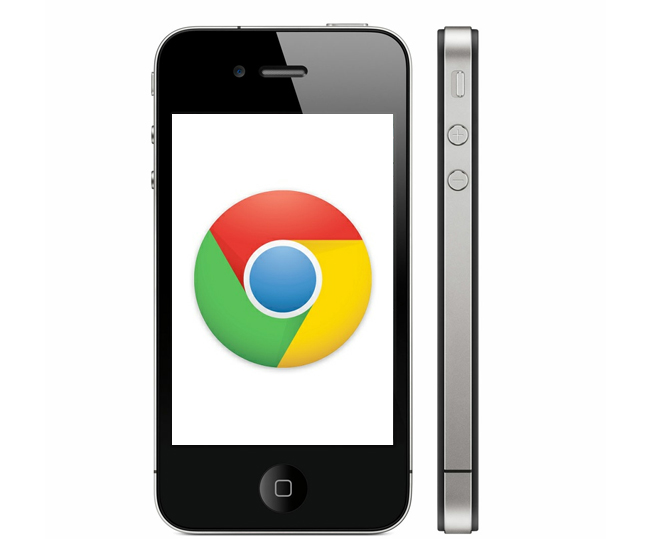 Together with the ability to now open PDFs in other applications, and automatically detect text encoding, as well as stability and security improvements.

Google has also rolled out a number of bug fixes for their Android Chrome browser, Google explains: “The stable channel of Chrome for Android has been updated to 18.0.1025469 for ARM devices and to 18.0.1026322 for x86 devices. The new update includes fixes for some frequently occurring stability issues.”

The latest Chrome browser for both Android and iOS devices can be download now for free from their respective online stores: iTunes, Google Play.