What a team of physicists from Tsinghua University plan to do is launch a small solar-sail powered spacecraft to intercept the asteroid and smash it off course. The tiny details involving such a hair-raising operation are still vague, which is understandable. For starters, who’ll build the spaceship? 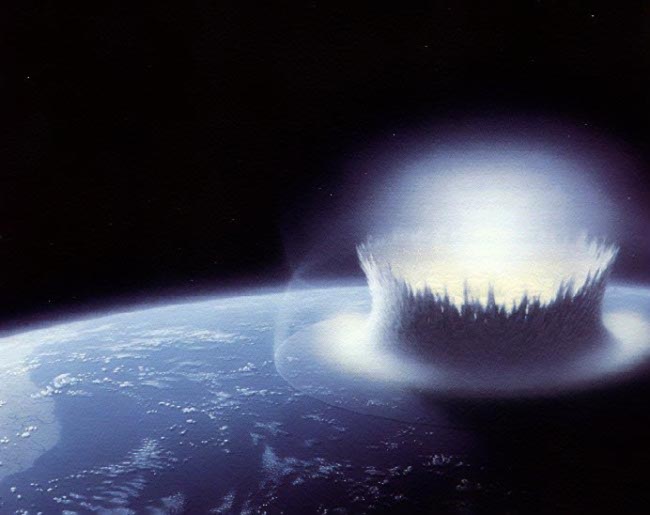 In a scenario not very different but far less exciting than the Michael Bay helmed ‘Armageddon’ with a rather large asteroid is hurtling toward our grubby little planet. Named Apophis, the asteroid has the dubious honor of being a planet killer. And yes, when it hits us, everything goes up in flames, flaming rocks, and molten lava.

But hold on, hold on, the situation isn’t that dire. Apophis’ collision schedule is on 2029 (a big ‘Whew!’ right there) and will actually miss our planet by a hair’s breadth. The bad part is seven years later it’s hurtling back (think of Apophis as a yo-yo) and it just migh snuff our species out.

This is where the Chinese physicists come in. Simply put, the whole idea is to obstruct the asteroid’s path toward a keyhole. A ‘keyhole’ in the most layman-ized sense, is a direct course to Earth. The Chinese want a small craft to nudge Apophis at 90km/h and according to their calculations they can save the Earth by making Apothis hurtle at a different direction. This grand scheme has not been tested, however. It’s probably high time for the United States to build a Death Star. Considering how much money the military industrial complex is floating in, that won’t be too hard.