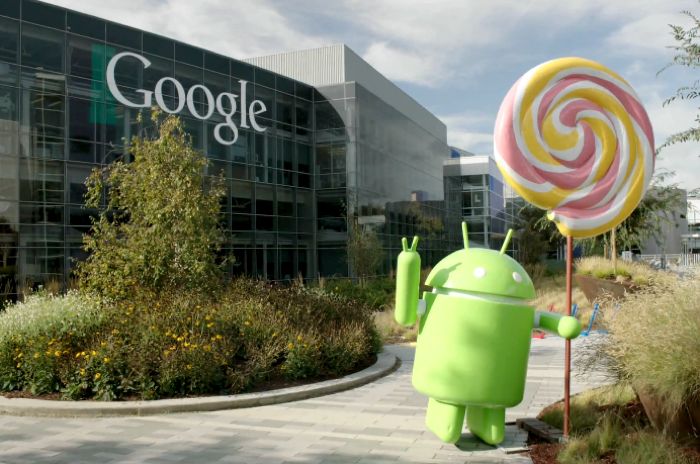 Google has announced that Chinese developers can now release paid Android apps on the Google Play Store, and these developers will be able to sell their apps to more than 130 countries around the world.

Previously the only way for Chinese developers to earn revenue from their applications was through adverts, they will now be able to offer paid applications and also apps with in app purchases.

Google Play is the largest digital store for Android users to discover and purchase their favorite mobile app and games, and the ecosystem is continuing to grow globally. Over the past year, we’ve expanded the list of countries where app developers can sign up to be merchants on Google Play, totaling 60 countries, including Lebanon, Jordan, Oman, Pakistan, Puerto Rico, Qatar and Venezuela most recently.

As part of that continued effort, we’re excited to announce merchant support in China, enabling local developers to export and sell their apps to Google Play users in more than 130 countries. Chinese developers can now offer both free and paid applications through various monetization models, including in-app purchasing and subscriptions.

Google will pay the devlopers via USB wire transfers direct to their Chinese bank accounts, you can find out more details over at Google at the link below.

Source Google, The Next Web