China has around 19 percent of the worlds population, with a total of 1.2 billion people and in 2012 there were 51 million new Internet users, making a total of 564 million people in China using the Internet, which is just below half of China’s population.

The increase of the 51 million new Internet users was around 10 percent of the total users in China, and even though China’s Internet is still censored more and more people are beginning to use it. 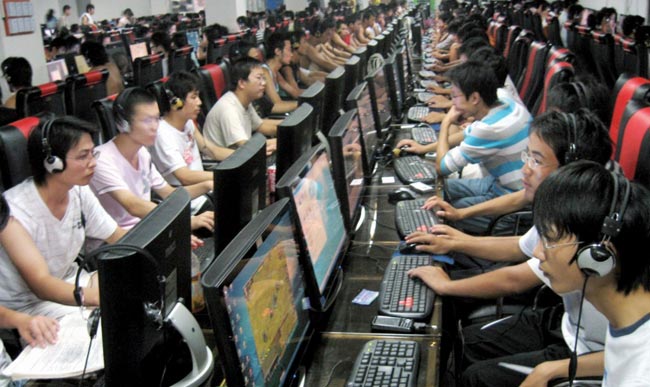 The majority of new users in China were largely mobile users, were up around 18.1 percent, with around 75 percent of the total people online in China are using smartphones and tablet to connect to the web.