Since Chinese technology is no longer a joke (uh, they build stealth fighters and most of the world’s tablets), it comes as no surprise that representatives of the PRC’s space agency would leak choice morsels about their plans for an orbital space station. 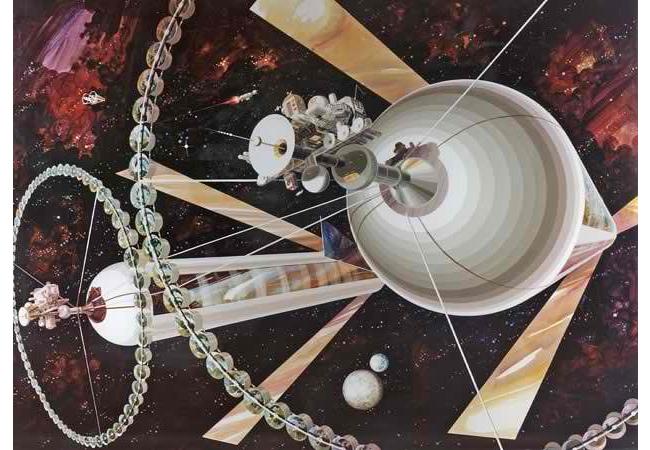 According to the representatives, what China has in store is a smaller variant of the ISS that will be operational for about a decade. As space stations go, China’s purpose would obviously be dual:As an advertisement fro PRC technological prowess and  a platform mor science experiments.

Our take on the matter is if China wants more than another expensive PR stunt in the infinite yonder out there, then scrap the space station hoopla and build something really ambitious, like a habitable colony. If the PRC can pull off the Three Gorges Dam and a fully functional [refurbished Ukrainian] aircraft carrier, then they should go right ahead and colonize space. Chairman Mao would be real proud.