Bitcoin’s value has shot up over the last few week, we have heard or more and more companies who are now accepting the digital currency.

Now according to a recent report by Bloomberg, China has banned their banks from Bitcoin transactions, China is currently the largest trader of Bitcoins in the world, this cause the value of Bitcoin to fall below $1,000, and it is currently trading at around $950 at the time of writing. 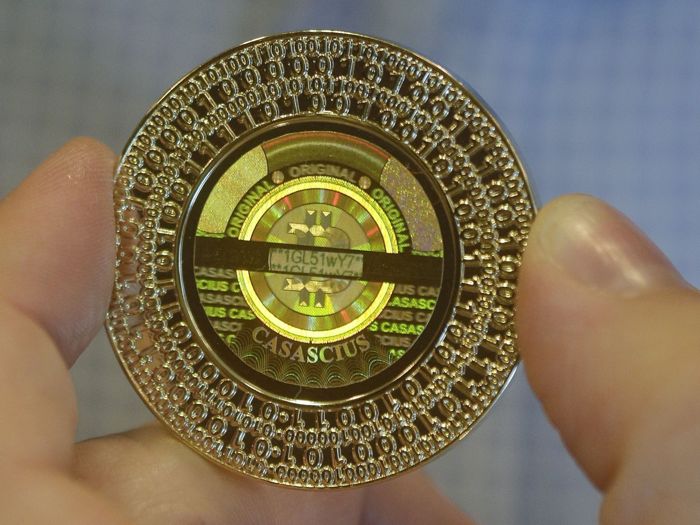 The concern is that it interferes with normal monetary policy operation,” said Hao Hong, head of China research at Bocom International Holdings Co. in Hong Kong. “It represents an unofficial leakage to the current monetary system and trades globally. It is difficult to regulate and could be used for money laundering. I think the central bank is right to make this move.”

People in China are still able to trade the digital currency, although banks are now banned from participating in any Bitcoin transactions.

China are apparently looking into drafting rules for trading platforms that will deal in digital currency, although there are no details on when these rules will come into force, and whether it will change the current ban on banks trading in Bitcoin.