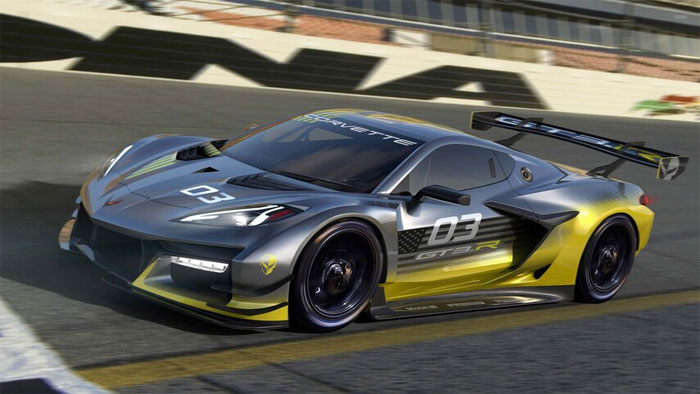 Racing is a very expensive sport, and some of the most successful teams are backed by automotive manufacturers and major sponsors. However, there are still some privateer racing teams out there that lack major sponsors and purchase everything on their own. Chevrolet has announced something big for those privateer teams for the 2024 racing season.

Making the car available to the public means that privateer teams can race the new Corvette and take on the competition. The Z06 streetcar and Z06 GT3.R racer have the closest production ties yet between production car and racing car. The racer will use the same aluminum chassis and production LT6 engine modified for racing. The car will reportedly use the same 5.5-liter flat-plane crank V8 used in the Corvette C8.R. Pricing details are unannounced at this time.